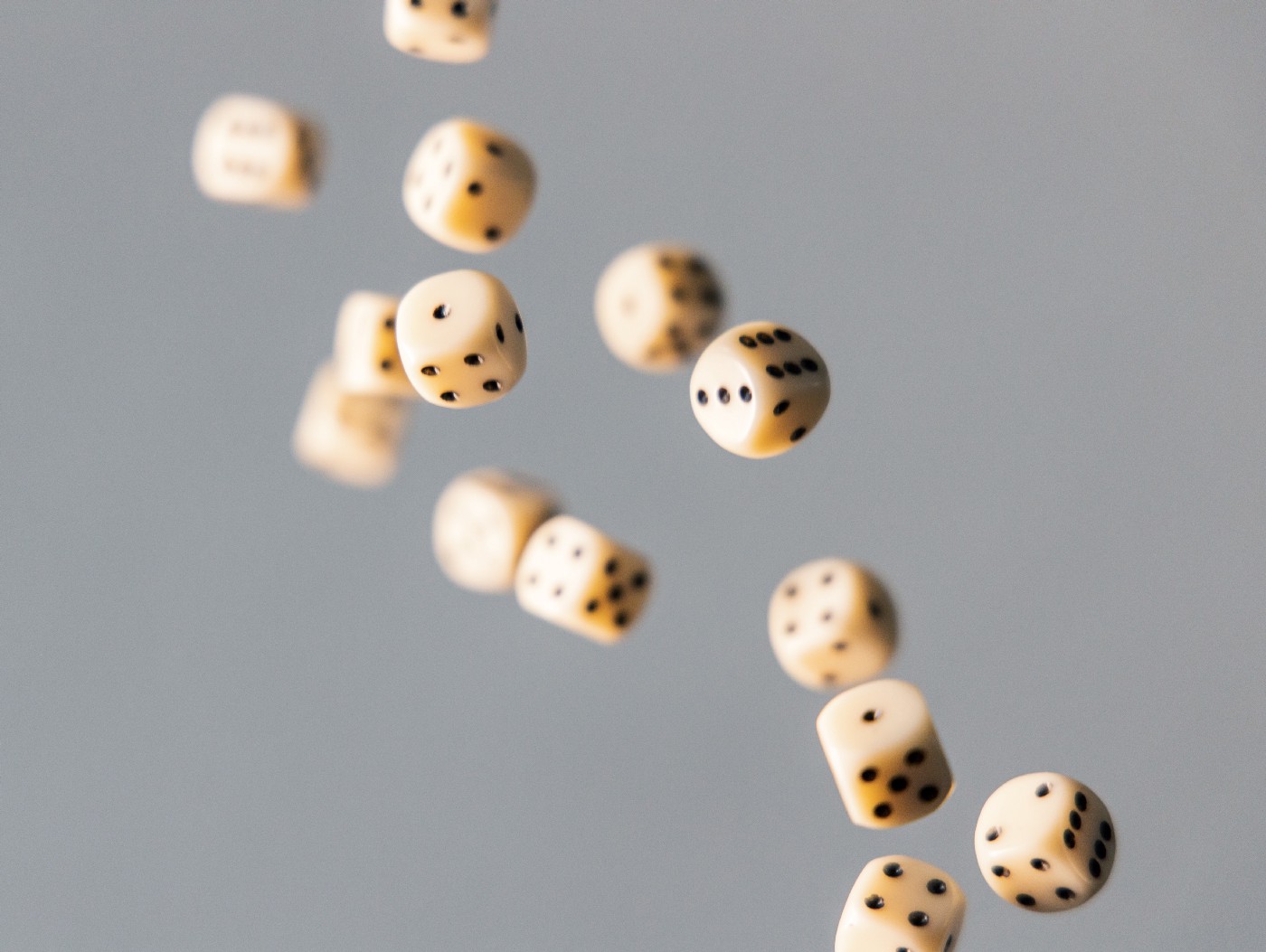 PLEASE NOTE: due to unforeseen circumstances this event has had to be moved from its original date, Monday 13th, to Tuesday 14th June.

The event is over and ticket sales are now closed.
Tags: Consciousness, radin