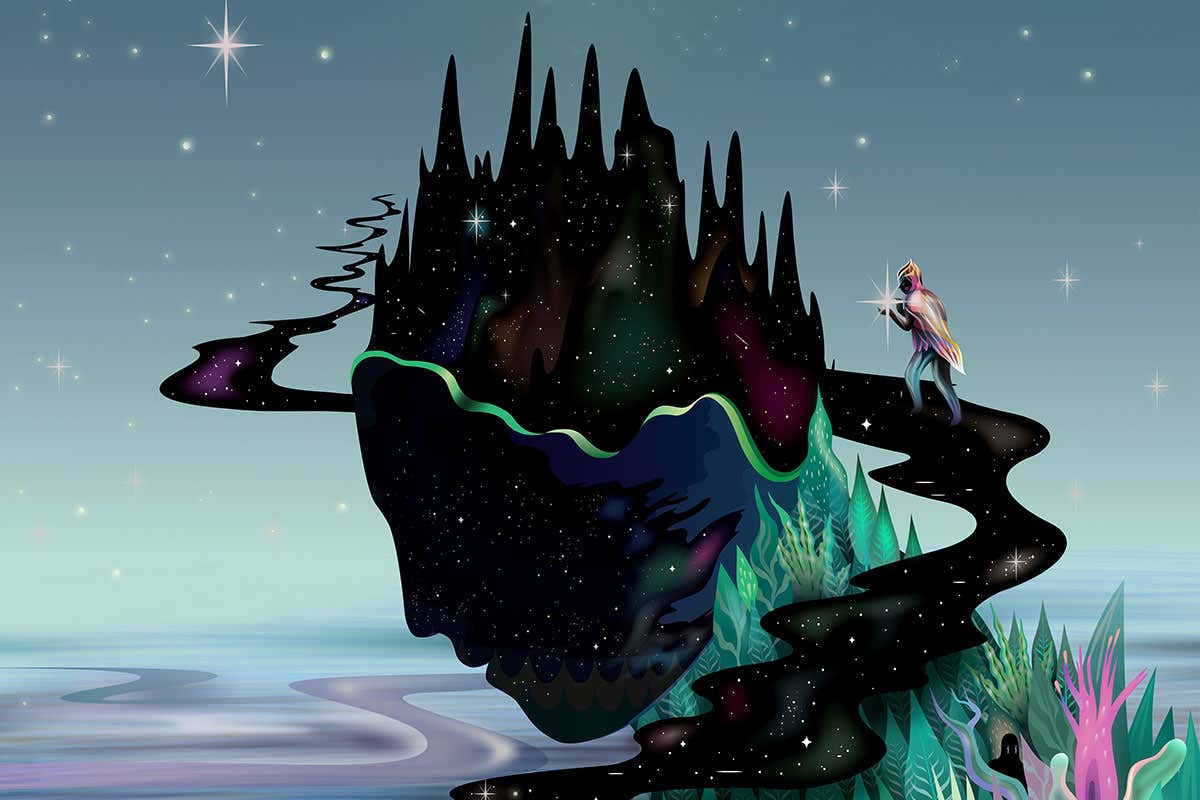 This talk is in two parts. It addresses the overarching theme of the unfolding of consciousness from the Divine to the material regarding the human being.

Part I: Mystery Teachings About Man – Who or what am I?

We outline the nature of Man from the Mystery Teachings of the West and the East, from archaic ages to the present century. These are the teachings of the ancient Greeks, Egyptians, and Persians; and the modern teachings of the Emerson era in America. It is explained that from whatever corner of the globe these Teachings emanate, their essential purpose is always to unfold the inner nature of Man, the various techniques, trials, and processes in the Mystery Schools all intended for that sole objective. Particular emphasis is placed on explaining the double nature of the mind principle and the divided nature of thought.

Part II: Anthropogenesis – The Derivation of the Human Senses

It is a truism to say that neuroscience is still struggling to explain the hard problem of consciousness in terms of purely material processes in the brain. Here we outline the principal stages in anthropogenesis: the coming into being of Man from Divine Consciousness resulting in the human body with its physical senses materialized on Earth.

The sûtras of Sāmkhya philosophy of ancient India mirrored by equivalent precepts from the New Testament of Christianity and reinforced by esoteric science will constitute the backbone of this exposition. The harmony and internal self-consistency between the Eastern and Western scriptures with the esoteric system is shown to be unmistakable, reinforcing a key premise that however varied its expression may be, the perennial philosophy originates from a central universal wisdom-source.