Dr. Michael Brooks – Cardano, the Quantum and the Cosmos

Humans have been trying to make sense of the universe since they first looked up at the stars. Most of us have now rejected the idea that the heavens display patterns that foretell significant events, and we certainly know more about the universe than any generation in history. But how much do we understand about what we have discovered? In this talk, Michael Brooks explores the themes of his book, The Quantum Astrologer’s Handbook, looking at quantum physics and modern cosmology through the eyes of the 16th century astrologer, mathematician, inventor and physician Jerome Cardano. Cardano laid the mathematical foundations for quantum theory, and his unusual perspective suggests that science might not have made as much progress as you think.

MICHAEL BROOKS, who holds a PhD in quantum physics, is an author, journalist, and broadcaster. A consultant at New Scientist, he also writes regularly for New Statesman. Brooks is the author of a number of books, including The Secret Anarchy of Science, The Quantum Astrologer’s Handbook – a Daily Telegraph book of the year – and the bestselling non-fiction title 13 Things That Don’t Make Sense. His writing has appeared in The Guardian, The Independent, The Observer, Nature, The Philadelphia Inquirer, and many magazines. He has lectured at, amongst others, New York University, the American Museum of Natural History, and the University of Cambridge. 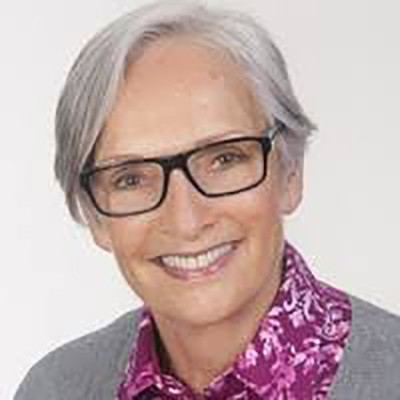