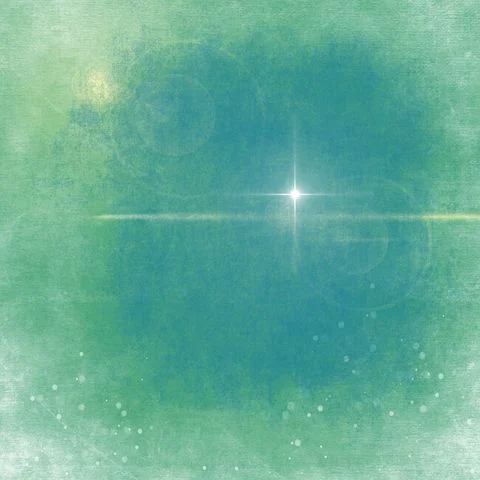 Dr. Mick Collins – Collective Near-Death and the Restoration of Holiness

We are living in a time of multiple crises, psychologically, socially, politically, economically and environmentally, which is challenging us to transform the outmoded ways of living that are contributing to worsening planetary conditions. Transpersonal research brings vibrancy to the issue of collective transformation, based on our species ability to experience profound mystical states of consciousness, which are connected to the farther reaches of our sacred potential. For example, people’s accounts of near-death experiences (NDEs) often describe meeting or communing with a ‘divine source’ and ‘beings of light’, or feeling the sacredness and interconnectivity of all life. A consistent theme reported in NDEs is the life review, where people experience the emotional impacts of thoughts, intentions and actions they expressed towards others in life (law of karma). These profound transpersonal encounters can often lead people to engage in deep processes of reflection and learning, resulting in them making radical shifts in their values, attitudes and behaviours when revived.

A critical tipping point for our species is to wake up to the fact that we are living on the cusp of a collective near-death experience (CNDE). It is here that transpersonal revelations (apocalypse) could inspire a deeper transformation in collective consciousness. NDEs show us that death is not the end. Moreover, the life review underlines the importance of cultivating love and a willingness to evolve, as well as caring for others, inclusive of other species and the natural world. We learn from these experiences that all life is Holy. It is through such illuminations of conscience that deep change can occur in our hearts (metanoia). In these perilous times the razors edge of transpersonal ‘awareness’ and ‘action’ could bring about a profound shift in the collective psyche (enantiodromia), which helps humanity to heal divisions and become whole. These transformations are vital for the co-creation of an improved and sustainable world, especially when they awaken genuine remorse, forgiveness, moral renewal, mythic revival and a mystical connection that leads to the restoration and re-sacralisation of meaning in our daily lives.

MICK COLLINS has had a diverse career since leaving school aged 15-years in 1972. He has worked as a builder’s labourer, served as infantryman in the British Army, worked as a HGV driver and lived in a Tibetan Buddhist monastery between 1983-6, where he experienced a spiritual emergency. This transformative experience informed his vocation to train as a therapist. Mick worked for many years as an NHS occupational therapist in acute mental health settings and in a specialist psychological therapies team. During this time he spent nine years training in Process Oriented Psychology. He then spent ten years working as a Lecturer and Director of Admissions within the Faculty of Medicine and Health Sciences, University of East Anglia, Norwich, UK.

Mick’s doctoral thesis (2012), along with his peer-reviewed articles and book chapters are mostly focused on the activation of our transpersonal potential and the process of renewal within experiences of spiritual emergence and emergency. He is deeply interested in how our transformative experiences can inspire our collective efforts to tackle the multiple crises in the world at this time. Mick has written three books, The Unselfish Spirit 2014 (SMN book prize winner), The Visionary Spirit 2018 and The Restorative Spirit 2022. He was interviewed about his work at the 2015 Hay Festival and also on Conscious TV in 2016. Mick retired from academia in 2015. He continues to run workshops and retreats as well as speaking at conferences. Mick lives in Norwich with his wife Hannah, and is a father and grandfather.