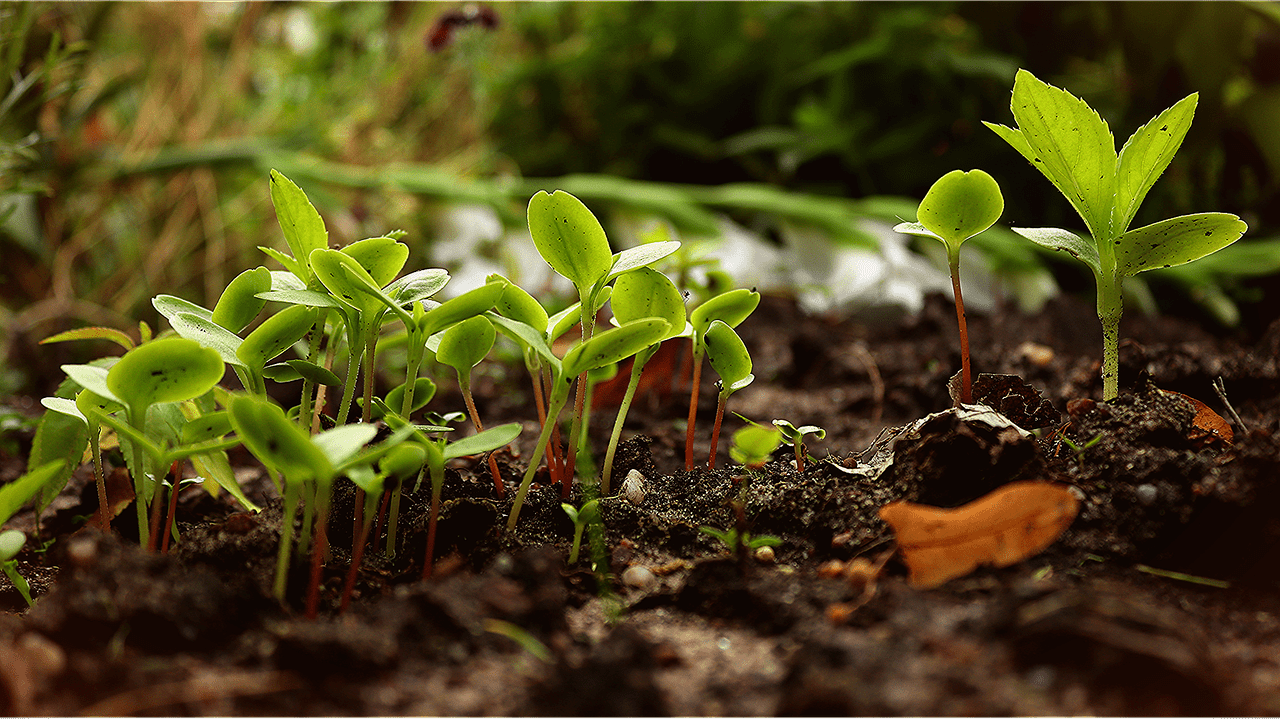 Dr. Oliver Robinson – Towards the transmodern: Science, spirituality and the transition out of modernity

In this talk I will present evidence that we are currently moving, via the postmodern era (which in many ways is an extreme extension of the values of modernity), into a transmodern era. This new era is one of radical interconnectedness and of coming up against systemic limits, which the values of individualism, progress and institutional separations that define modernity are not well equipped to cope with. Many of these systemic limitations have been very apparent during the Covid-19 pandemic and these will be discussed. I will argue that some of the governmental response to Covid-19 has been arguable pre-modern in ethos. The transmodern worldview requires a framework for understanding the important role that spirituality and science play in solving the problems that the modern world has created, which acknowledges their complex interactive relationship while recognising their differences. I will present my ‘MODI model’ of science and spirituality as an example of this.

Oliver Robinson is Associate Professor of Psychology at the University of Greenwich. His research focuses principally on the changes, transformations and transitions of adulthood, and he has written a textbook on this topic entitled Development through Adulthood. He also writes about the relationship between science, philosophy, history and spirituality, and has written a book on this topic entitled Paths Between Head and Heart: Exploring the harmonies of science and spirituality. He co-organises the Beyond the Brain conference for the Scientific and Medical Network. His interests include painting, meditation, dancing and spending time with his wife and young daughter.

The event is over and ticket sales are now closed.
Tags: modernity, Science, Spirituality, transmodern