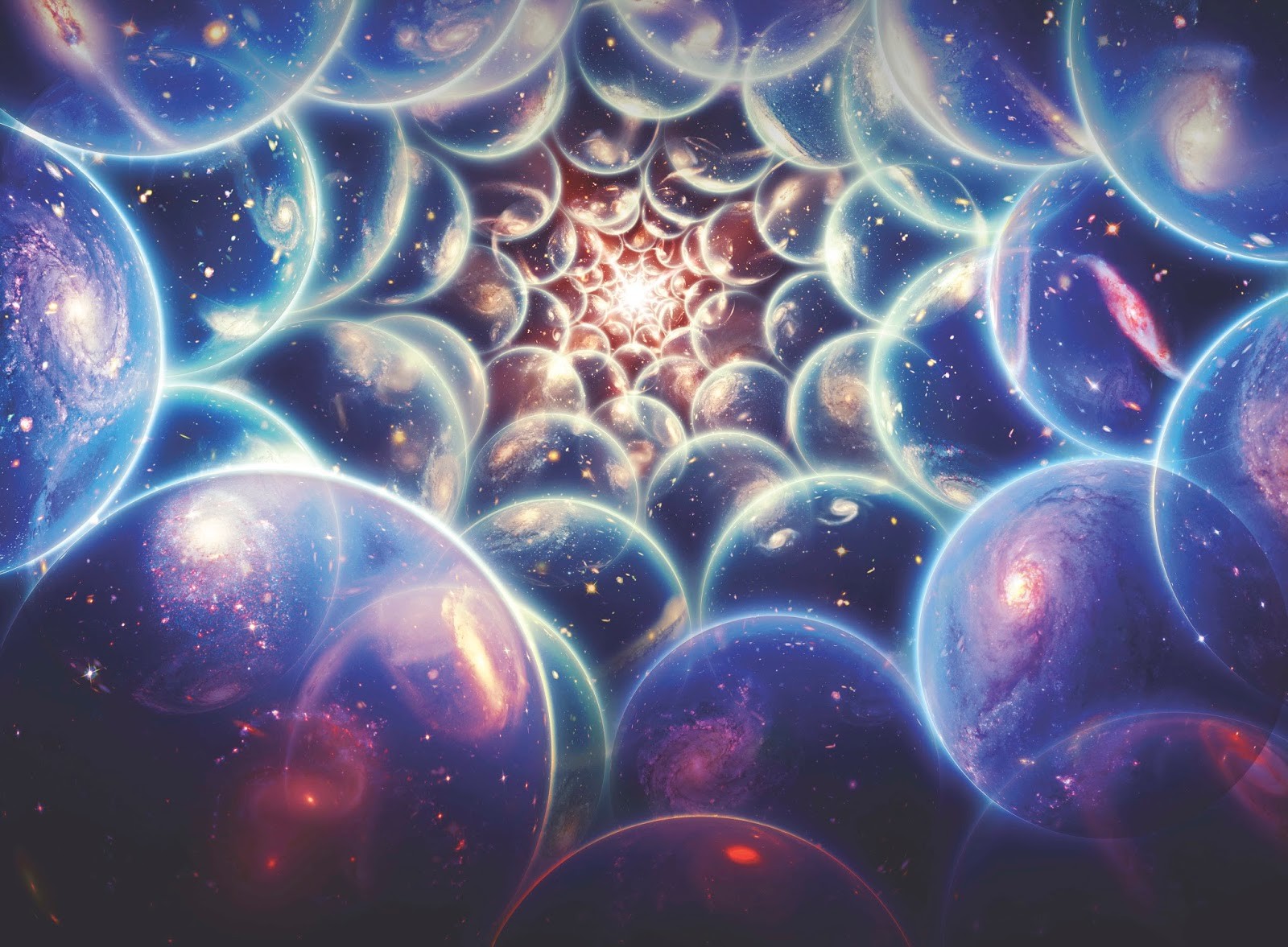 Dr. Simon Duan – Parallel universes: can we model them theoretically and explore them experimentally?

Many-Worlds Interpretation (MWI) of quantum mechanics holds that there are many worlds which exist in parallel at the same space and time as the physical world. However, as other worlds are not physically observable, materialistic science approach cannot investigate them effectively.

It appears that in order to study non-physical existence, new theoretical frameworks need to be established that not only explain non-physical experience but also provide structures for systematic experimental investigation of non-physical world.

If psychic individuals’ ability to observe non-physical worlds can be proven to be reliable, then psychic viewing (referred to in esoteric circles as seeing with the “third eye”) can be deployed as an instrument to investigate non-physical forms in parallel universes.

With such an instrument, vast new areas of medical, psychological, and philosophical research would open up. A new dimension of knowledge about the multiverse and we as human can be explored. A new renascence and new era of human civilisation will start to dawn.
This talk will report on preliminary results on psychic viewing of non-physical worlds.