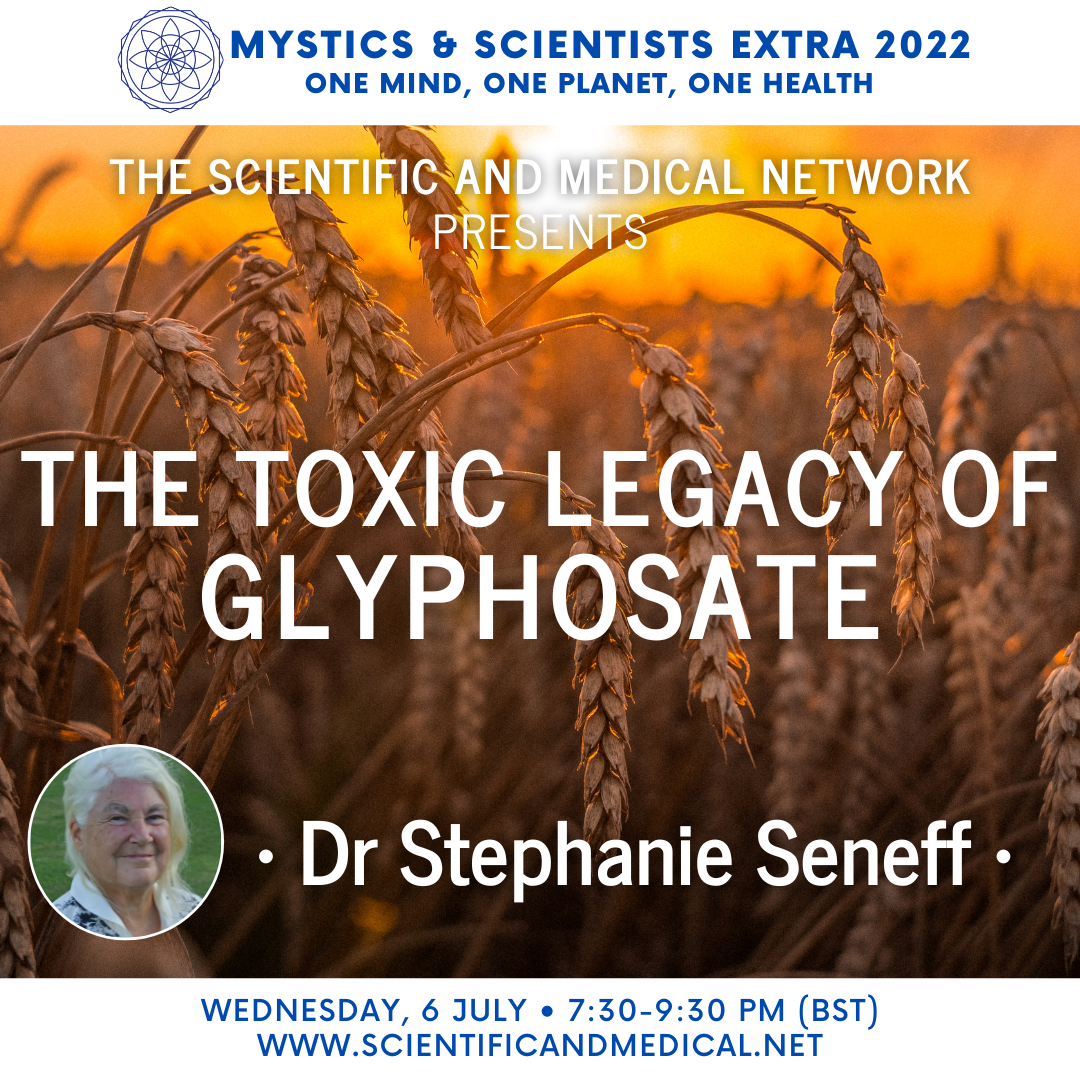 How can one chemical, glyphosate, can be a causal factor in so many diseases?

Glyphosate is the active ingredient in the pervasive weedkiller Roundup. It is the most widely-used herbicide in the world, and the United States uses more per capita than any other country. The United States also faces a healthcare crisis with alarmingly rising rates of diabetes, obesity, autism, Alzheimer’s, infertility and cancer.  In this talk, I will argue that glyphosate is a primary factor in the declining health of our population. I will also provide evidence that glyphosate is disrupting the entire ecosystem, from water fleas to bees to deer, pigs and humans. I propose a unique mechanism of toxicity of glyphosate based on its effects as an amino acid analogue of glycine. I will also provide specific information on how to maintain good health and ameliorate glyphosate’s harmful effects.

Dr Stephanie Seneff is a Senior Research Scientist at MIT’s Computer Science and Artificial Intelligence Laboratory in Cambridge, Massachusetts, USA. She has a BS degree from MIT in biology and MS, EE and PhD degrees from MIT in electrical engineering and computer science. Her recent interests have focused on the role of toxic chemicals and micronutrient deficiencies in health and disease, with a special emphasis on the pervasive herbicide, glyphosate, and the mineral, sulphur. Since 2008, she has authored over three dozen peer-reviewed journal papers on these topics.  She is the author of a book on glyphosate, titled Toxic Legacy: How the Weedkiller Glyphosate Is Destroying Our Health and the Environment which was released by Chelsea Green publishers in 2021. This book was selected by Kirkus Reviews as one of the best non-fiction books of 2021.

The event is over and ticket sales are now closed.
Tags: Agriculture, Ecology, health, herbicides, Toxicity