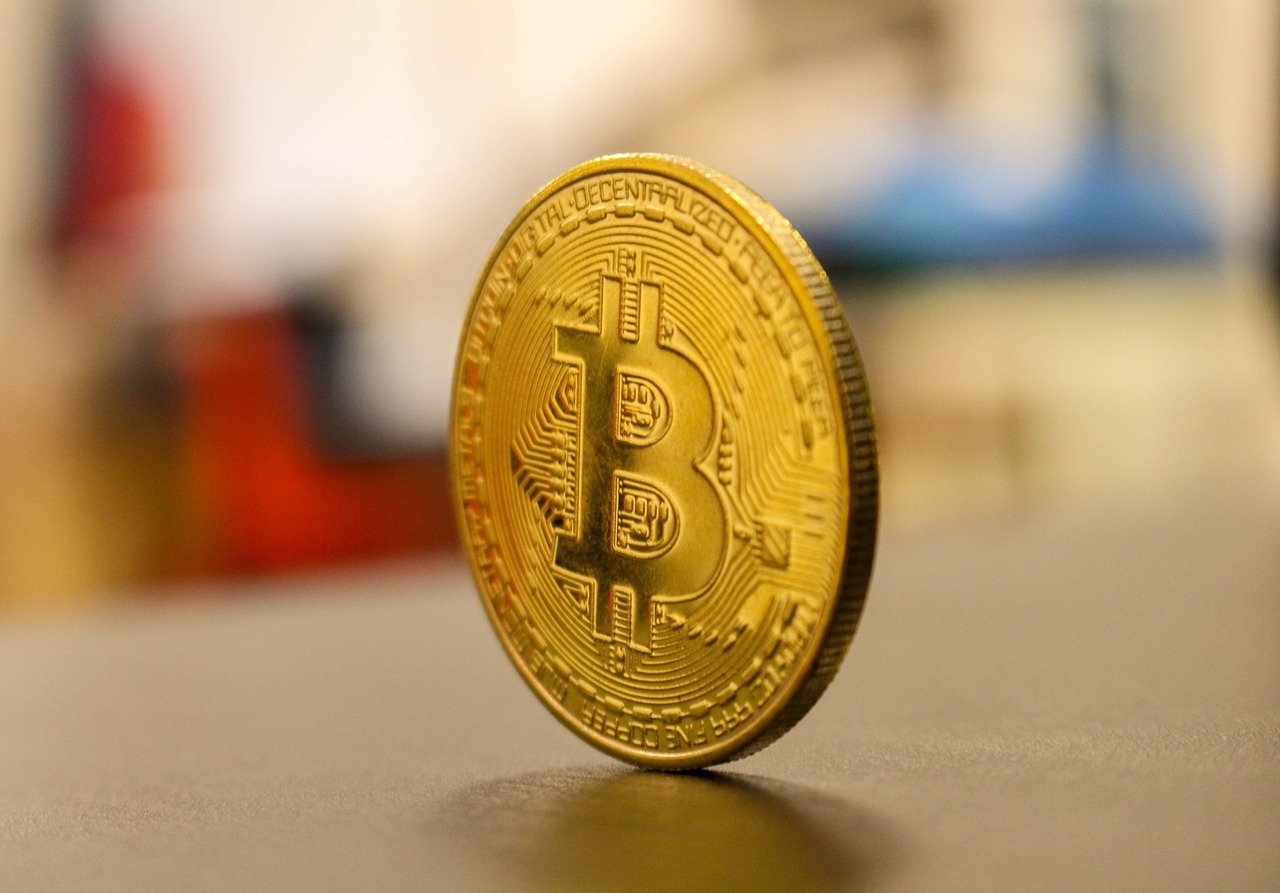 Luke Stokes – Bitcoin: What is it and why should I care?

In this presentation Luke will give an overview of what bitcoin actually is and how it works as a permissionless payment network and the first example of the separation of money and the State. We’ll explore the implications of this disruptive technology as a means for global, non-violent consensus and where we are on the global adoption curve as described by the Law of Diffusion of Innovation. We’ll also touch on what this form of self-sovereign value means for the human experience in our journey up Maslow’s Hierarchy of Needs to self-transcendence.

LUKE STOKES is the Managing Director for the Foundation for Interwallet Operability. He’s passionate about voluntary systems of governance and has been involved in bitcoin since early 2013. He’s been a consensus witness for the Hive (previously Steem) blockchain since early 2018 and a custodian for eosDAC, a community-owned EOSIO Block Producer and DAC Enabler, since its inception. With a computer science degree from UPENN, he built, bootstrapped and co-founded the shopping cart software company FoxyCart over a ten-year period and is now focused on blockchain technology as a means to create a world we all want to live in. He currently lives in Puerto Rico with his wife and three children and enjoys discussing everything from philosophy, to consciousness, to voluntaryism, to love and awakening.