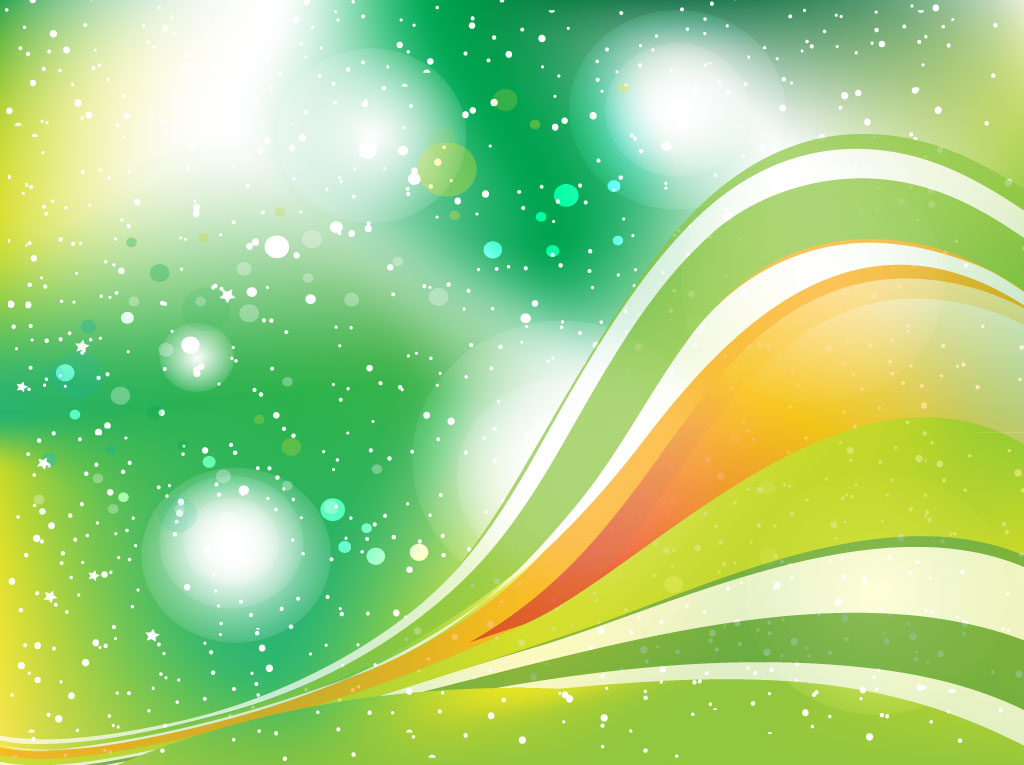 A common feature of many normal, paranormal and mystical experiences is that they involve some form of space which is distinct from ordinary physical space but nevertheless communal (i.e. a higher-dimensional reality structure). This suggests that individual minds are connected as part of some Universal Mind, with the brain being a filter rather than a generator of consciousness. This implies the possibility of survival of consciousness after death, with the space required for this having some connection with dream space and memory space. However, the nature of post-mortem identity depends crucially on how the Universal Mind fragments into individual minds (i.e. on how consciousness becomes associated with a particular embodiment). We must therefore understand the process of arrival (birth) as well as survival (death). I argue that this involves the nature of the specious present (the minimum timescale of conscious experience). There could then be a hierarchy of levels of consciousness associated with a hierarchy of specious presents and I discuss the implications of this for the nature of identity.

BERNARD CARR is Emeritus Professor of Mathematics and Astronomy at Queen Mary University of London. He studied for his doctorate under Stephen Hawking at the Institute of Astronomy in Cambridge. He was then elected to a Fellowship at Trinity College before moving to Queen Mary in 1985. His professional area of research is cosmology and relativistic astrophysics and includes such topics as the early universe, black holes, dark matter and the anthropic principle. His recent books are “Universe or Multiverse?” (2007) and “Quantum Black Holes” (2014). He also has a long-standing interest in the relationship between science and religion, and especially in psychical research, which he sees as forming a bridge between them. His ambition is to develop an extension of physics which can accommodate mental and spiritual experience. He was President of the Society for Psychical Research in 2000-2004 and is currently President of the Scientific and Medical Network.