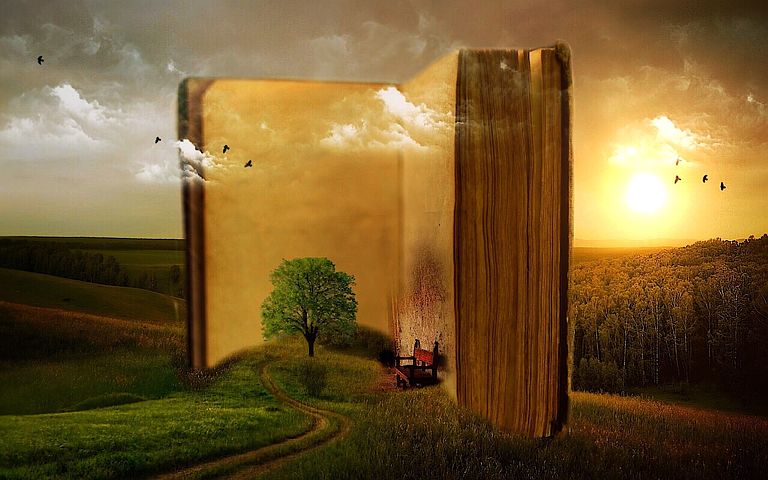 The turn from figurative art to the depiction of internal experiences opened the door for artists to represent anomalous experiences and ostensible psi phenomena. Non-figurative artists particularly starting in the 20th century were influence by scientific theories of the ether and hypergeometric dimensions, the development of technological advances showing the reality of unseen electromagnetic waves and wireless communication at a distance, Spiritualism, and the inception of psychical research. This presentation will focus on how psi phenomena have been an important topic and source of inspiration in various modern and contemporary movements including Surrealism and Abstract and Conceptual art.

ETZEL CARDEÑA was born and raised in México, has advanced degrees from Canada and the US, and was a postdoctoral fellow at Stanford University. He holds the endowed Thorsen Chair in psychology at Lund University in Sweden, where he directs the Center for Research on Consciousness and Anomalous Psychology (CERCAP). His areas of research include alterations of consciousness and unusual or anomalous experiences (including psi phenomena), dissociative processes and acute posttraumatic reactions, the neurophenomenology of hypnosis and anomalous experiences, and the stream of consciousness during waking and altered states. He has around 400 publications, some in top journals in psychology and related disciplines, and his work has been covered by various media including the New York Times, the New Yorker, and the BBC. Various professional organizations have awarded his empirical, theoretical, historical, and pedagogical contributions, and his research has been funded by organizations in the US, Sweden, and Portugal. He is the founding editor of the Journal of Anomalous Experience and Cognition. He has also worked professionally in theatre as director, actor, and playwright.