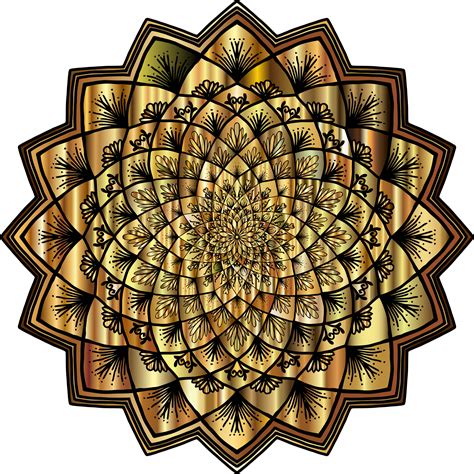 Christian ideas of God, at the intellectual level, have been depended heavily on the thought of Plato and Aristotle. God is an instantiation of perfect being, is timeless, changeless, necessarily existent, and contains all possible perfections in the highest degree and in unique unity. Clearly, most Biblical accounts of God’s actions will be largely metaphorical – imperfect images of a reality that cannot be literally pictured.
Idealism emerged in relatively modern times, in opposition to growing materialistic views, largely science-influenced. It tends to stress a monistic view of the universe as an expression of underlying Cosmic Mind, which is sometimes understood as impersonal, amoral, or pantheistic (as in Absolute Idealism). It is not always recognised that Hegel was a Lutheran, and that Whitehead’s Process philosophy, a more atomistic form of Idealism, is capable of Christian interpretation. Prof. Ward will try to outline the similarities and differences between traditional Christian theism, Absolute Idealism, and Personal Idealism, and thus place modern views of Cosmic Consciousness in historical perspective.

PROF KEITH WARD is an Idealist philosopher who thinks that the material universe is an expression or creation of a Supreme Mind. He sees religions as very ambiguous but probably necessary ways of giving humans some awareness of this Supreme Mind. He is a priest of the Church of England,  has  an interest in the many diverse ways in which humans have sought spiritual truth, and tries to understand what these various paths may have to teach. He thinks the main task for religious believers today is to ensure that their beliefs are conducive to human flourishing and, so far as is possible, to the flourishing of all sentient beings; to relate ancient religious beliefs to the modern scientific world view; and to see their own faith in a truly global context. He has been Professor of the History and Philosophy of Religion, at KCL, and Regius Prof. of Divinity at Oxford, and is a Fellow of the British Academy.