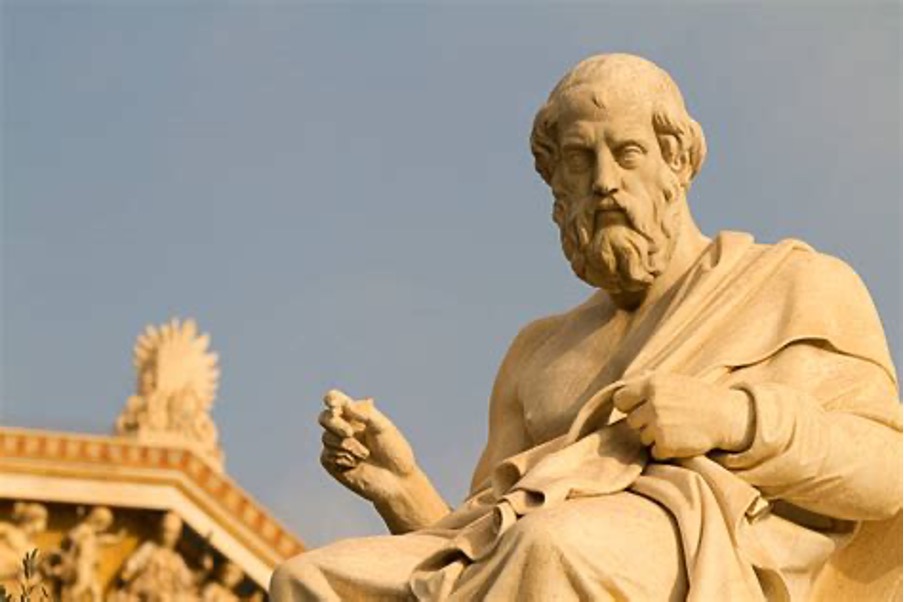 Prof. Neal Grossman: Towards a Post-Materialist Social Order (Back to Plato)

It is fairly well-known that the first recorded description of a near-death experience occurs at the end of Plato’s Republic. But in my opinion, Plato’s Republic is also the first (and maybe only) attempt to describe a social order that is in harmony with the spiritual truths recollected in the NDE. Plato’s famous “allegory of the cave” can now be better understood because of the NDE; and also, I will argue, the NDE can be better understood through Plato’s allegory.

Science has established that consciousness is fundamentally real and not reducible to the brain. Hence there is a need for “post-materialist” science —-science that is not based on the false premises of materialist metaphysics. But there is also a need for post-materialist philosophy, post-materialist religion, and post materialist economics. One reason that NDErs are not happy about returning to bodily life pertains to the fact that the values upon which our current social order are based (competition, greed, personal ambition) are not in harmony with the “true” values they experience during their NDE (cooperation, unconditional Love, inclusion, kindness). What might a social and economic order look like that is based, not on materialist greed and acquisition, but on the non-materialist values learned, or remembered, in the Near-Death Experience.

NEAL GROSSMAN PhD, is a recently retired associate professor of philosophy at the University of Illinois at Chicago. His interests have been far ranging, from the Philosophy of Science, especially quantum mechanics, to Spinoza, Plato, mysticism, and now, survival research. His first book, The Spirit of Spinoza: Healing the Mind, is a readable presentation of Spinoza’s remarkable system of spiritual psychotherapy. His second book, Conversations with Plato and Socrates, scheduled to appear early in 2019, describes a society that is in harmony with the timeless spiritual principles recently “discovered” through survival research.

The event is over and ticket sales are now closed.
Tags: Consciousness, NDE, plato, post-materialist