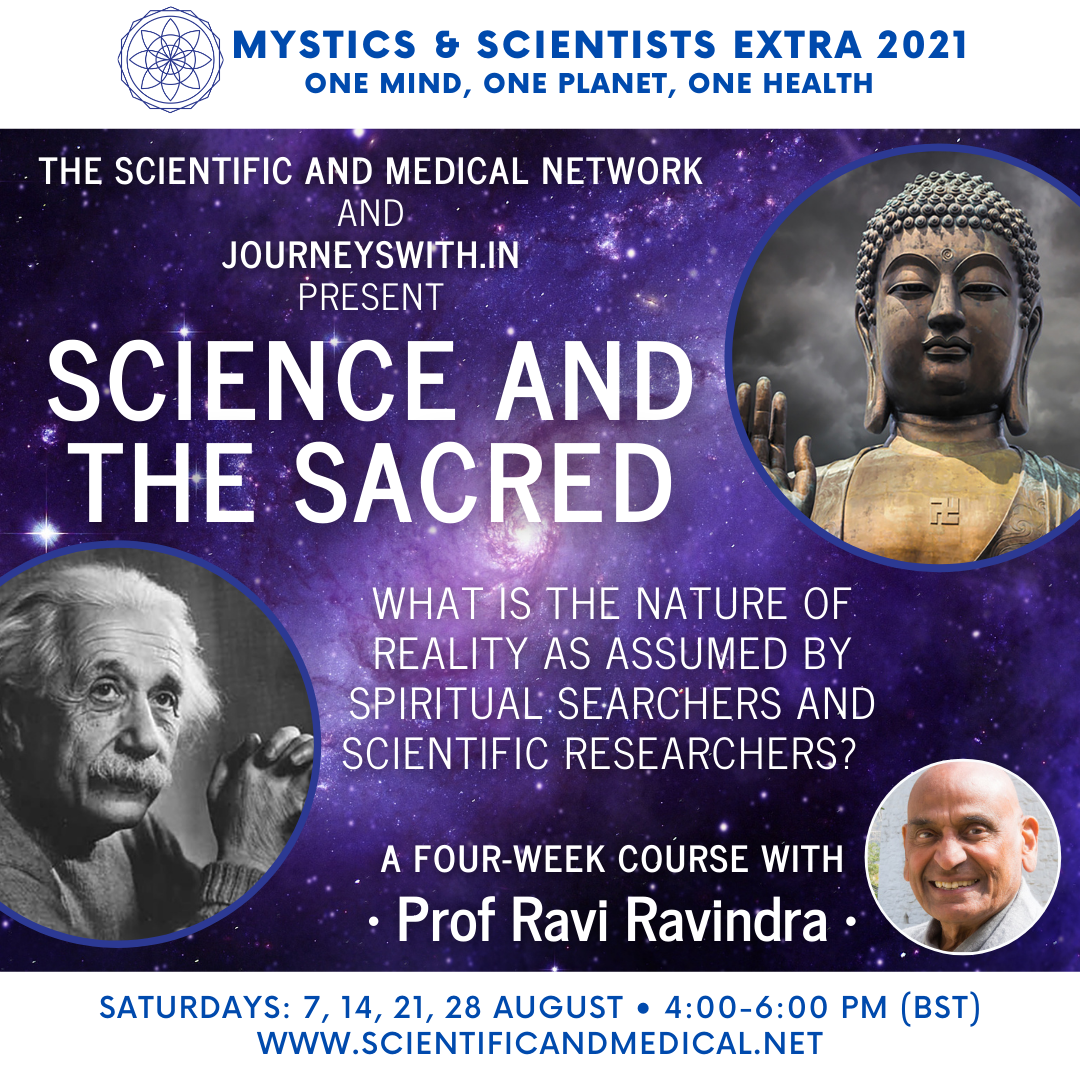 The event is over and ticket sales are now closed.
Tags: Course, Path, Sacred, Science, Spirituality