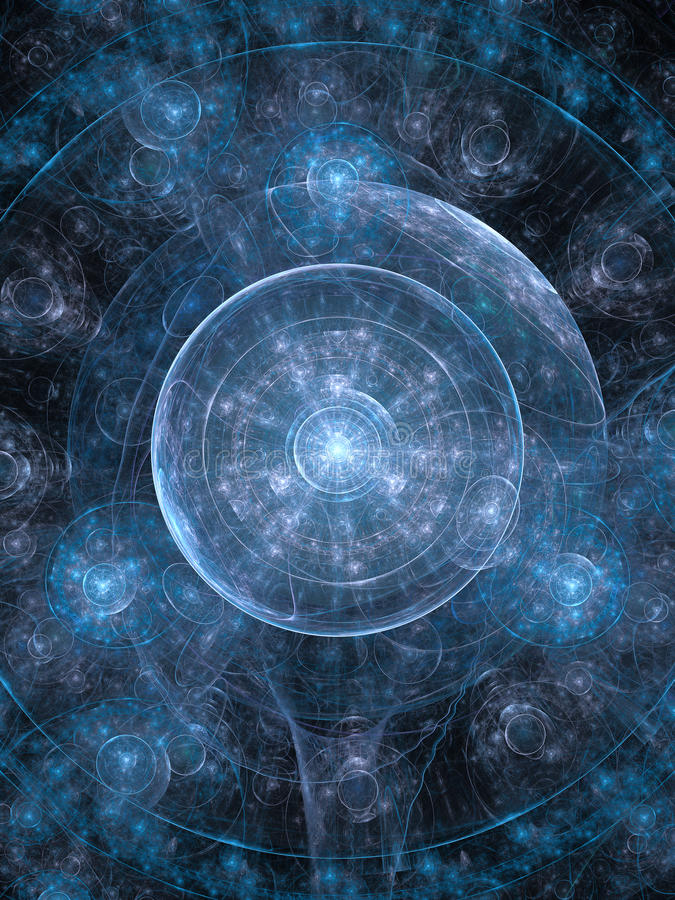 In this talk we will explore not what usually gets classified as ‘science’ or as ‘religion’.  The emphasis will be more on the goals, intentions, attitudes and practices of the people engaged in scientific research and how they are similar to or different from those engaged in spiritual search.  The purpose of spiritual search is a radical transformation of the searchers in order for them to be free of their egotistic self for discovering their essential unity with the Highest Reality variously called God, Brahman, Absolute or simply That.  The assumption in the spiritual teachings is that the whole cosmos has been created or emanates from energies or forces at the highest level of consciousness.  As a consequence, as spiritual searchers evolve, they naturally exude compassion, love, sense of service, and a feeling of unity with everyone.  In the enterprise of scientific research, the effort is to get more and more accurate knowledge of the laws governing the external universe based on the assumption that everything in the cosmos has evolved from matter without consciousness.  In scientific research the person needs to be out of the way and the quality of being of the scientist is irrelevant.  Some highly regarded scientists have been wonderful human beings and some quite self-centered and fearful.  And for some great scientists, scientific research itself has been a spiritual path.

PROF RAVI RAVINDRA is a native of India, he emigrated to Canada and is Professor Emeritus at Dalhousie University, in Halifax, Nova Scotia, where he served for many years as a professor in three Departments: Comparative Religion, Philosophy, and Physics. He was a Member of the Institute of Advanced Study in Princeton, a Fellow of the Indian Institute of Advanced Study in Simla, and Founding Director of the Threshold Award for Integrative Knowledge. He has been a member of the Board of Judges for the prestigious Templeton Prize for Progress in Religion. He is an honorary member of the Scientific and Medical Network. Ravindra’s spiritual search has led him to the teachings of J. Krishnamurti, G. Gurdjieff, Yoga, Zen, and a deep immersion in the mystical teachings of the Indian and Christian traditions. He is the author of many books on religion, science, and spiritual disciplines, including: