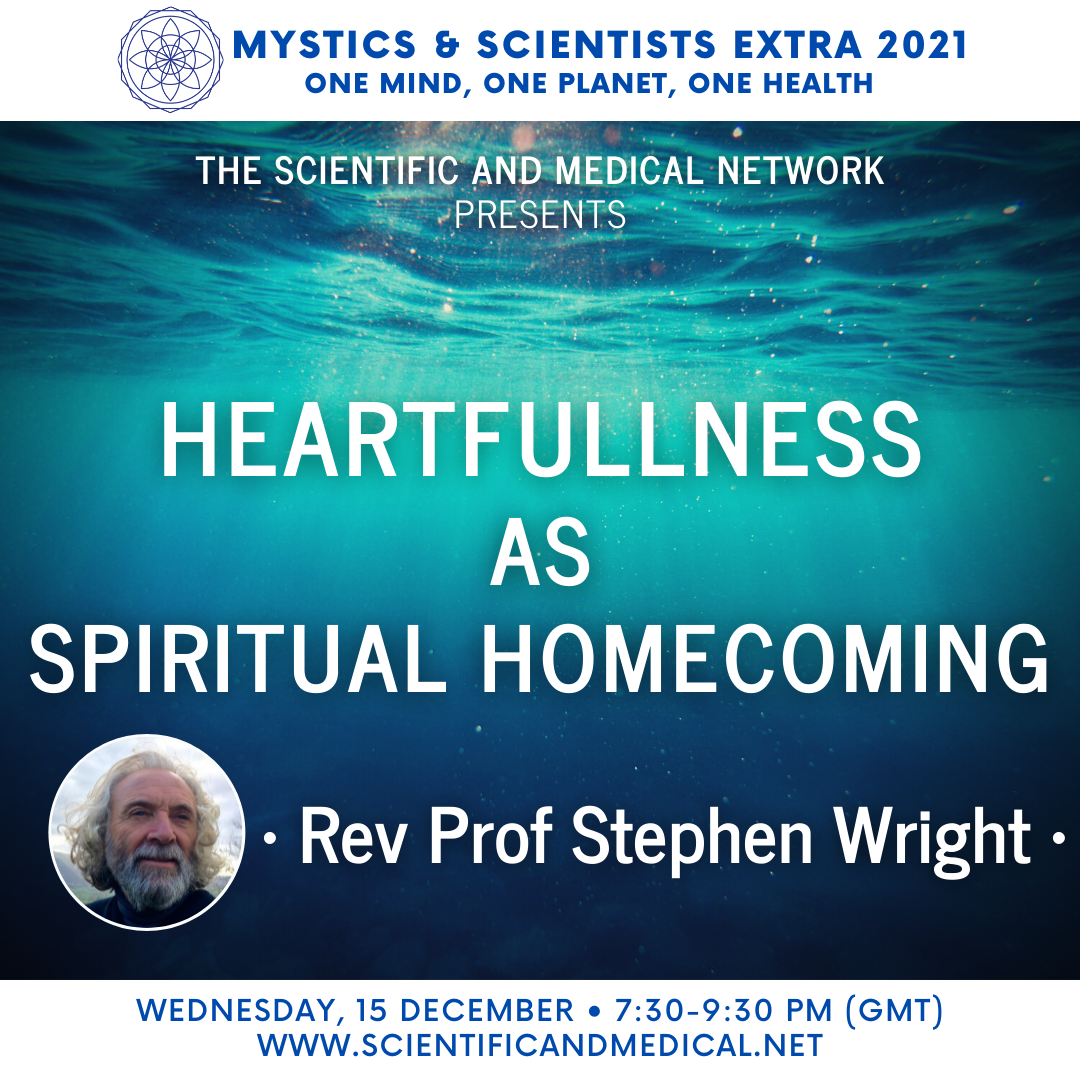 What’s the point of Heartfullness in a world on the brink of collapse?

Click the image above to learn more or purchase the book

The way of the mystic, the contemplative, is the Way of Heartfullness. It is an ancient Way and crosses religious boundaries.

In this session we will explore this Way and how it helps us to cultivate the very essence of who we are, what it is to be fully human and deepen the relationship with the Divine…and serve. Heartfullness is not about spiritual self-pleasuring, but a commitment to radical transformation so that we may each dis-cover our unique offering of service. This Way offers personal blessings, then so much more, lifting us into deeper, aware and loving participation in the healing of a world in turmoil and facing collapse.

Twelve steps, drawing on wisdom ancient and modern, provide an interior pilgrimage, a Way of getting free of the ego-driven life and the addictions that keep us trapped in it. This is the freedom that arises when we start living from the soul. Each step of the way we find ‘hints and guesses’ and practices that foster opening to that freedom and living a life that is more loving, joyful and authentic. ‘Things fall apart when the centre cannot hold’ wrote Yeats. Heartfullness is a journey into the re-membering of that centre and our part in the cosmic dance in time and eternity.

Starting out with the curse-blessing of the original dysfunctional family, Rev Prof Stephen Wright emerged from his Manchester working class background to grow his hair long and wander around Europe like a lot of his generation did in the 60’s. He drifted into nursing, and by conventional measures made a success of it, eventually becoming the first consultant nurse in the NHS in 1986. He got into conference speaking and course-leading internationally, shuffled around in academia, made TV programmes, wrote lots of books and research papers about nursing, advised governments and WHO and the Royal College of Nursing, and matured his craft in the nursing practice of older people culminating in leading a radical nursing development unit that influenced nursing far and wide. He gathered lots of glittering prizes along the way to add letters before and after his name, which appealed greatly to the Enneatype 3 personality he carries around with him. Thus all the usual trappings of an acclaimed career were in place.

A hand-break turn in self-perception and a reawakening of the mysticism long suppressed since childhood took him in a different direction in the 90’s – exploring spirituality as it related to himself, health care and as service to others. He trained with some eminent teachers and was mentored most deeply by Ram Dass and Jean Sayre-Adams.  More books have followed on spirituality and health, pilgrimage, poetry and the quartet of spiritual guidance, Coming Home, Contemplation, Burnout and, latterly, Heartfullness. The last of these is the culmination of decades of work and the teachings offered in the Kentigern School for Contemplatives, supported by the local diocese. Like many others, he hangs on by the fingernails to participation in the Anglican Church, but it’s where he fits and feels called after a life of nomadism, and where he finds service. He’s a Fellow and visiting professor at the University of Cumbria which offers some degree of input still to the academic world as well as conferring some vague respectability to his work.

He lives with his partner in the English Lake District, enjoys grandfatherhood and his organic garden and at 72 still finds working as a trustee and spiritual director for the Sacred Space Foundation a joy.

The event is over and ticket sales are now closed.
Tags: Cosmic, Divine, Heartfullness, mysticism, Soul