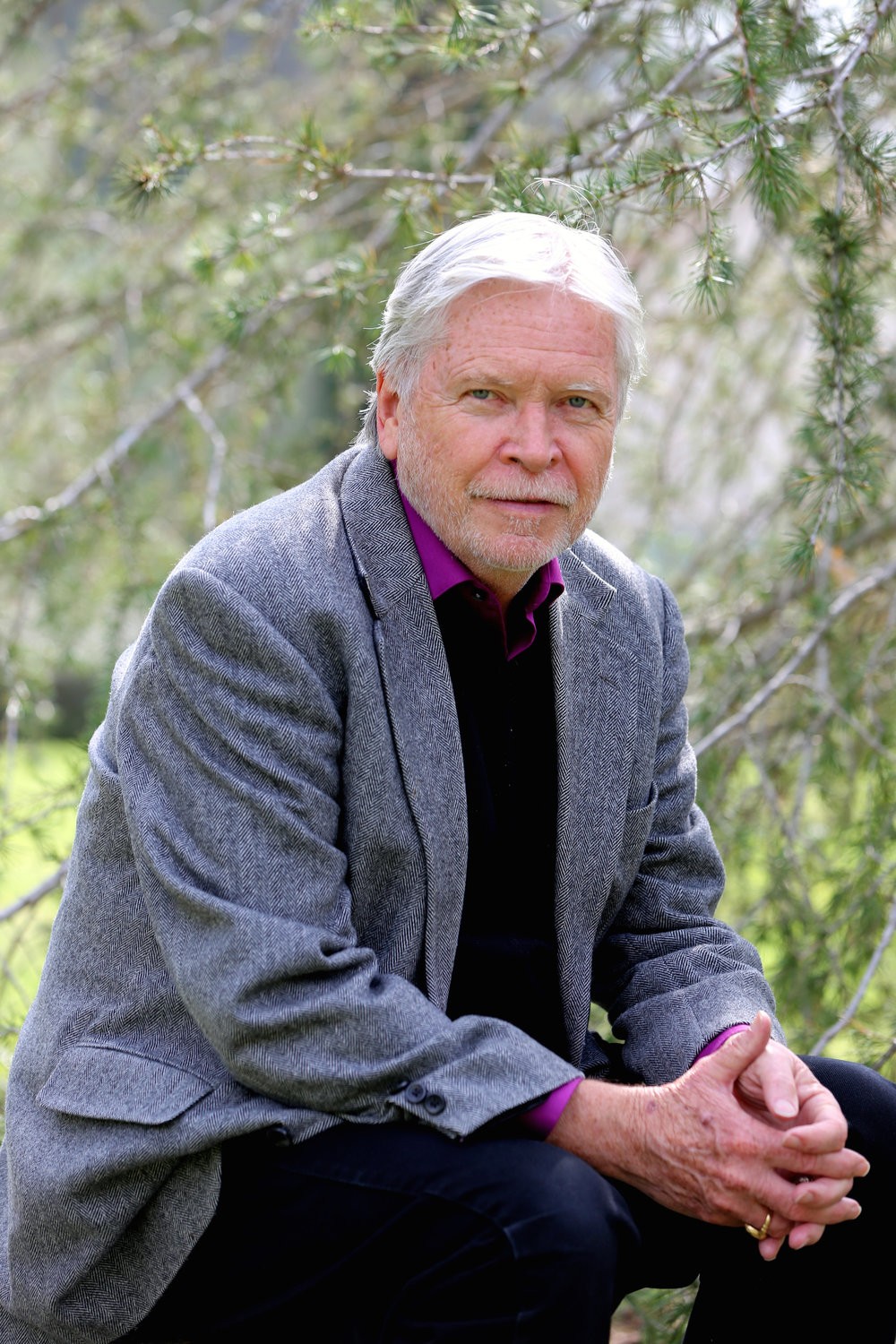 Mary Shelley’s Frankenstein is a pivotal text whose story haunts us today. Published in 1819, the spirit of the depths below the spirit of the times in which it was written foreshadowed how Victor Frankenstein’s dream to animate dead matter has become our nightmare. As a new god who would all but banish death from life, he would use the newly discovered science of electricity and create a technology to create a new race of beings who, as he says, would bless him as their father. But horrified by the creature he has made and whom he never names, he abandons him and denies responsibility for the consequences of his actions.

In my presentation I will draw on my recent book, Victor Frankenstein, the Monster and the Shadows of Technology: The Frankenstein Prophecies. Following the Question format that I used, I will describe and invite discussion around the following issues:

*Mary Shelley’s story as a psychological primer about how we make monsters if and when we do not consider the question at the core of her story, ‘Who is the Monster?’

*Six questions that invite discussion of how Victor’s abandoned Monster lingers today as a symptom in the many crises spawned by technology and  a discussion of these crises as both a danger and an opportune.

* Two final questions that re-imagine Mary Shelley’s story as a love story and, with reference to the Covid crises, as a possible foundation for a new ethics regarding our relation to the natural world.

ROBERT ROMANYSHYN was the first non-analyst elected as an Affiliate Member of The Inter-Regional Society of Jungian Analysts based upon his scholarly contributions to Jungian psychology. A Fellow of the Dallas Institute of Humanities and Culture, he co-founded in 1972 an interdisciplinary program in existential-phenomenological psychology and literature at the University of Dallas. In 1991 he moved to Pacifica Graduate Institute to create a research approach for their innovative doctoral program in clinical psychology with its emphasis on Jungian and Archetypal Psychology. On his retirement in 2015, he was elected an Emeritus Professor in that program.

He has published eight books including Victor Frankenstein, the Monster and the Shadows of Technology: The Frankenstein Prophecies, Leaning Toward the Poet: Eavesdropping on the Poetry of Everyday Life, The Wounded Researcher, Ways of the Heart, The Soul in Grief: Love, Death, and Transformation, and Technology as Symptom & Dream. He has also published poems, numerous articles in psychology, philosophy, education and literary journals, written a one act play about Frankenstein, and in 2009 he created a multi-media DVD entitled Antarctica: Inner journeys in the Outer World.

In addition to on-line webinars and interviews, lectures and workshops at international conferences, universities and professional societies in the U.S., Europe, Australia, South Africa, Canada and New Zealand, he has been a keynote speaker at several of these conferences. In 2019 he gave the keynote address, ‘Educating the Quixotic Imagination,’ at The European Consortium of Arts-Therapy Education.

Please make your booking on the form below