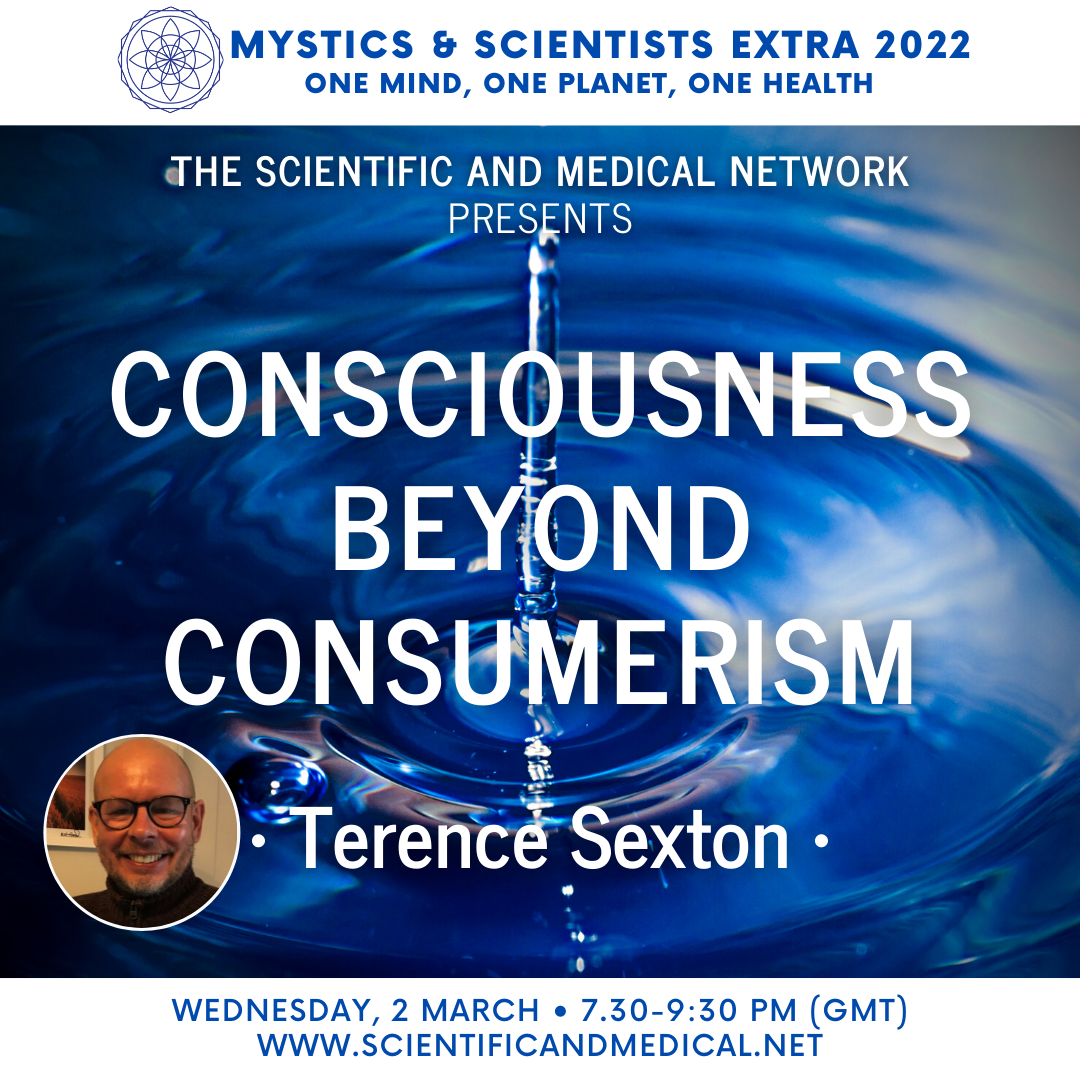 Do we have the consciousness for a regenerative lifestyle?

Humanity has reached a junction where two paths lie ahead, one degenerative, the other regenerative. Which path will we take? While deciding, we will unintentionally continue down the degenerative path we’ve followed for centuries. It’s the nature of our consciousness.

In his book, Consciousness Beyond Consumerism: A Psychological Path to Sustainability, Terence Sexton explores psychological, political, religious, scientific and economic perspectives on how our minds have been industrialised over centuries, becoming the root of our current sustainability crisis. As it is well known, we are at the tipping point of destroying what makes Planet Earth habitable for humans and many other life forms. Most of the solutions already exist, and many people are working to implement them. Yet, despite this, each day, the crisis worsens. Terence argues this is due to us, collectively, still having the consciousness needed for an Industrial Revolution, rather than to deal with its aftermath. Consequently, if we are to create a more sustainable society, we now need to develop a new level of consciousness.

In this talk, Terence will explore how our consciousness has been industrialised and now supports and reinforces our unsustainable economy. He will then map out a future path for developing our individual and collective consciousness. Terence will conclude his talk by suggesting some techniques that can help us develop our consciousness so that we are more able to progress along a regenerative path.

Terence Sexton is a Leadership Psychologist with over twenty years of experience consulting across a wide range of industry sectors. He works mainly with leaders delivering Executive Profiling, Coaching and Leadership Development. In recent years Terence’s focus has been on Sustainability Leadership, helping to ensure businesses are being led by leaders who can co-create a better future. When working with leaders, Terence facilitates the development of their consciousness alongside increasing their skills and knowledge. In doing so, he converts psychological theory and research into practical application. Through his work and studies, Terence has become convinced that we need to collectively develop our consciousness if we are to create a sustainable society.