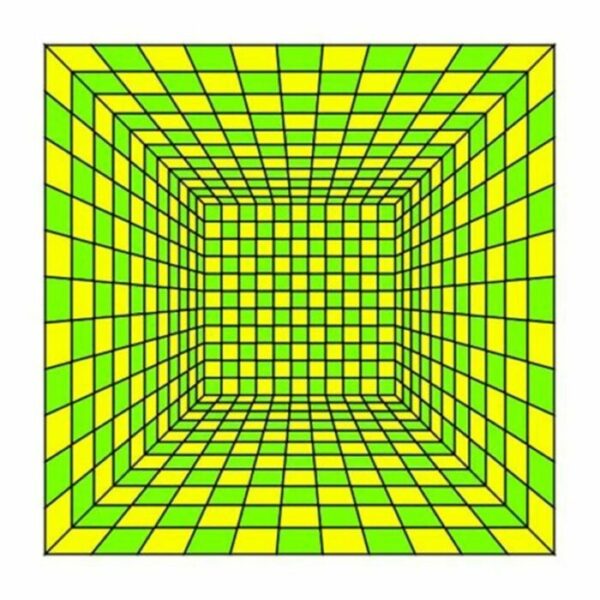 Dr. Simon Duan – Platonic computer – the universal machine that bridges the “inverse explanatory gap” in the philosophy of mind

In philosophy of mind, the “hard problem of consciousness” arises from taking the position of physicalism which holds that material existence is fundamental and everything is physical. However, there is an explanatory gap between our understanding, no matter how complete, of the neuro correlates of a conscious experiences and our subjective conscious experience.

Having realized that the hard problem of consciousness is unsolvable, the last few decades has seen an increasing number of consciousness researchers turning away from physicalism and adopting alternative philosophical positions. Many made the progressive move to dualism in the 1980’s and 1990’s, then on to panpsychism in 2000’s, and more recently to idealism.

Idealism holds that universal consciousness is the fundamental nature of reality. However, if an idealistic world view is adopted then there is the need to explain how consciousness gives rise to the apparently independent existence of the material world. Despite various attempts to deal with this issue there still appears to be an “inverse explanatory gap” between universal consciousness and the perceived phenomenal physical world.

This talk attempts to bridge the inverse explanatory gap by introducing the concept of a “Platonic computer” into the framework of idealism. The Platonic computer is postulated to exist in the realm of Forms and is made by, of, with, and from metaconsciousness. Metaconsciousness is defined as the “power to conceive, to perceive, and to be self-aware” and is the formless, contentless infinite potentiality.

Metacomputics models how metaconsciousness generates the perceived actualities including physical and nonphysical realities via digital computation by the Platonic computer. By doing so the inverse explanatory gap is bridged.

This presentation is based on Dr Duan’s paper in “PHILOSOPHY AND SCIENCE” (FILOZOFIA I NAUKA), a journal published by Polish Academy of Science. http://filozofiainauka.ifispan.waw.pl/wp-content/uploads/2022/05/Filozofia-i-Nauka-10-zs-2022.pdf p.285

Dr SIMON DUAN is founder of Metacomputics Labs that researches post materialism paradigm that unifies consciousness, mind and matter.  The new paradigm is based on simulation hypothesis which describes the universe as processing output of computation. Metacomputics theoretical framework postulates that a nonphysical computer that is made by, of, with and from Consciousness exists in platonic realm that computes the universe. Further details on www.metacomputics.com

In collaboration with researchers around the world, Metacomputics is being applied to spiritual and personal development, innovative healing and healthcare practice, brain science and artificial intelligence.

Dr Duan came from China to the UK to study in the ’80s.  After receiving a PhD in Materials Science from Cambridge University, he worked for many years in research and development, technology commercialisation and management consultancy in both the UK and China. He has long-standing interests in paranormal research and was past vice president of Chinese parapsychology association.