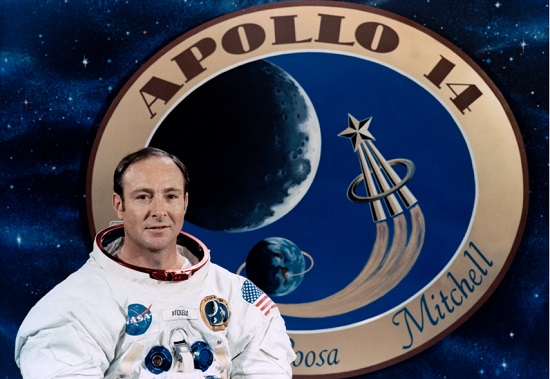 By David Lorimer, on behalf of the SMN: I was sad to read about the passing of Edgar Mitchell, whose obituary appears below.  I had the privilege of sharing a platform with him a few years ago at a meeting in Bruges where he was speaking about his vision for a science of consciousness. Most of the official obituaries mention his  founding of the Institute of  Noetic Sciences in the same year as the Network. However, they do not convey the breadth and depth of his interest in the way that  Cassandra Vieten does below.  While at the conference, he related some extraordinary stories about psychic experiences connected with his mother – he combined analytical rigour with intuitive insight in an exemplary way, very much in tune with the ethos of the Network, of which he was an honorary member.  When we inaugurated the Beyond the Brain conferences in 1995, Ed  was among the speakers, along with Willis Harman, Stan Grof and Charley Tart.  You can access these talks on the member side of the website.