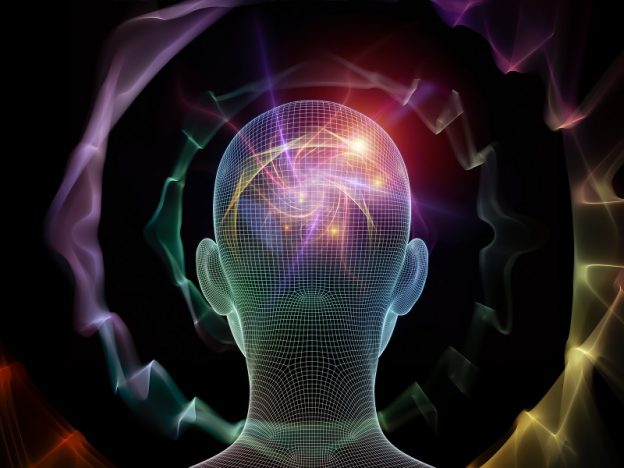 In a recent interview with journalist Wim Kayzer, string theorist Edward Witten says consciousness will remain a mystery that we may never solve. Thus he joins Roger Penrose, Clin McGinn and others who assert that the scientific method has limits to what it can explain in terms of other known quantities, using scientific reductionism. And one of its hard limits may be the nature of consciousness. Owen Flanagan referred sarcastically to this position as Mysterianism.

One of the earliest articulations of this position was from Roger Penrose in The Emperor’s New Mind (1989), a book that infuriated AI researchers who believed that computers were on the verge of becoming conscious. Penrose’s arguments are based on mathematics, specifically an application of Godel’s Theorem, and quantum theory.

In his interview, Witten said,

Whereas Witten and Penrose suggest that the obstacles to understanding consciousness are not absolute and that perhaps one day we will understand consciousness, the philosopher Clin McGinn takes a harder stance — that the problem of consciousness will never be solved; no more than the circle can be squared. Simply put, the human mind is incapable of understanding itself completely. It was never designed to. Our consciousness developed out of primitive needs to feed ourselves and defend ourselves from predators. In his article, All Machine and no Ghost, McGinn says that we need a dose of humility, and not expect that we will ever understand all the mysteries of the universe. We may not have that capability. About the brain, he writes,

The more we know of the brain, the less it looks like a device for creating consciousness: it’s just a big collection of biological cells and a blur of electrical activity — all machine and no ghost.

Those arguments are unlikely to sway Transhumanists who hold that not only will computers one day transcend human intelligence, but that we will one day be able to download our consciousness to computers, and live quite happily there, not unlike Samantha in the popular movie, Her. Curiously, more philosophers and scientists are coming to the opposite view, that consciousness is infinitely mysterious, something that we may never be able to explain, at least in material terms.