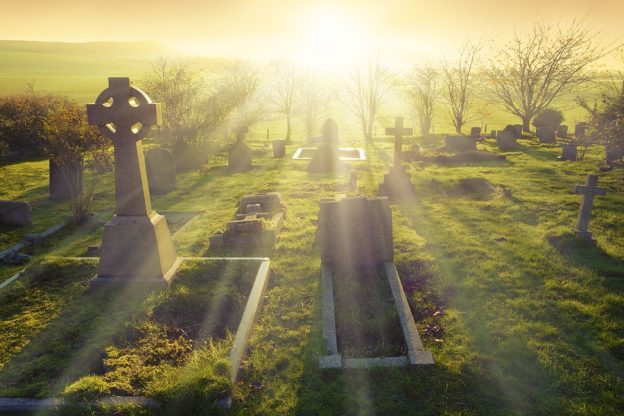 In the field of reincarnation research, there is only one name that can be considered to be almost legendary, Professor Ian Stevenson. Over the course of forty years research work, Stevenson would come to investigate over 3000 cases suggestive of reincarnation, that is to say, these cases contained evidence strongly supporting the possibility that some aspect of a human being can survive death. Not only did it seem at least some part of a human mind could survive death but that it would then enter into a newly born child, providing them with memories from the other person’s life. In a great many cases Professor Stevenson also noted that physical abnormalities detected on a child’s body corresponded in a very direct sense with the purported manner in which the previous death had occurred.

Despite the incredible scientific rigour that Professor Stevenson always employed, he remained a popular target for skeptics throughout his career, worse still the greater part of the scientific community simply ignored his research project entirely. the greater number of scientists simply assumed there could be no merit in reincarnation research because reincarnation itself had already been dismissed in all materialist scientific models of reality. In his recent article for New Scientist, Jesse Bering, the Associate Professor of Science Communication at the Univeristy of Otago, asks whether, in this case, the scientific community has fallen from reasonable scientific skepticism, down into plain old cynicism.

Many readers will be aware of the furore occasioned by a recent publication of Daryl Bem, which seems to violate the presuppositions of scientific materialism.…